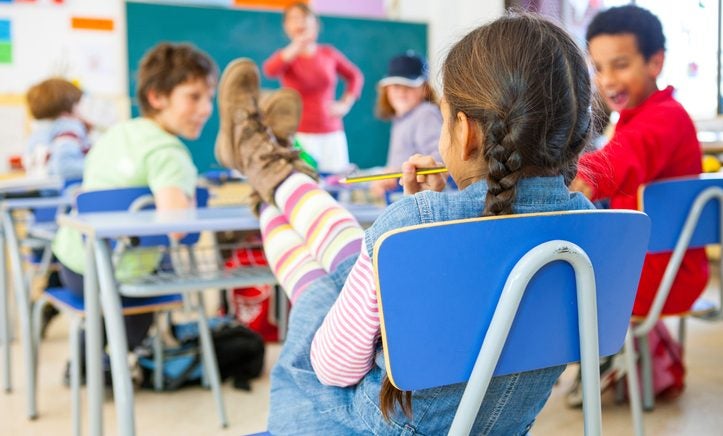 Disruptive behaviors also called “externalizing behaviors” are common. According to the American Academy of Pediatrics, Attention Deficit Hyperactive Disorder (ADHD) is one of the most common neurobehavioral disorders of childhood and can affect a child’s development, academic achievement, physical and mental well-being, and social interactions. ADHD is regularly associated with externalizing behaviors. A child with ADHD might have difficulty getting along with others, daydream a lot, forget or lose things, squirm or fidget, talk excessively, have trouble taking turns. Although externalizing problems (acting out, impulsiveness, acting defiant, which may be diagnosed as Oppositional Defiant Disorder (ODD) and later as Conduct Disorder (CD)) may occur early in life, they are often assumed to be preceded by ADHD symptoms as demonstrated in the Swedish Twin study of Child and Adolescent Development. A child’s behavior and parent/caretaker’s concern for symptoms of ADHD can be first addressed in the pediatric primary care setting.

This training will provide an overview of ADHD and highlight the importance of addressing ADHD in a pediatric primary care setting. You will gain a better understanding of ADHD and how it presents among children and adolescents. You will also learn about strategies for assessing symptoms of ADHD, basic interventions, as well as the role of different primary care team members for helping children and families. A case will be used to demonstrate some of the concepts.

CEs/CMEs are available for this training

After completing this training, you will be able to:

Role of the Primary Care Team